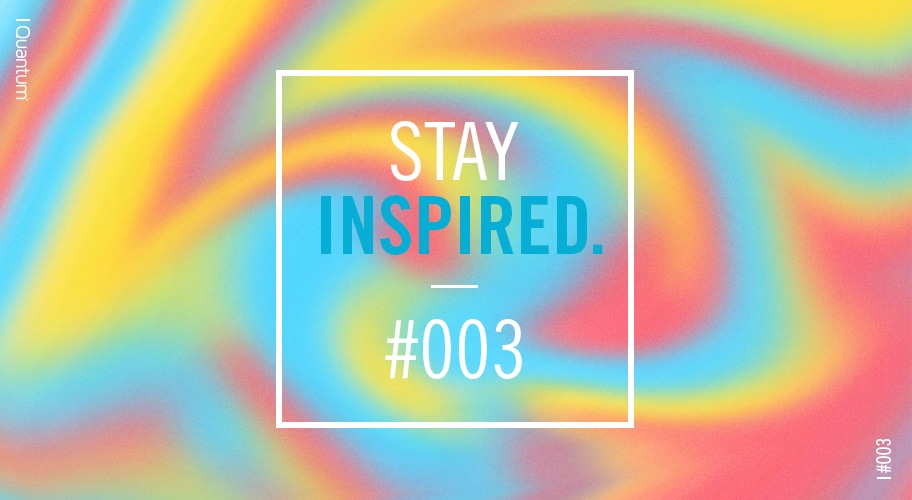 At Quantum we believe it’s our role to inspire, by doing this you create emotion and drive love for your brand. Inspiration can come from all sorts of places to help illustrate this we thought it would be good to share some of the things that inspire us.

The Next Generation of Banner Ads

Want to test drive the latest Jag? It’s now easier than ever. It’s not a new thing for Jaguar Landrover to experiment with immersive digital experiences but now they have brought augmented reality to the everyday banner advert.

With the average UK smartphone user spending 66 hours a month browsing on their device this new technique will increase engagement immensely. The advert allows you to sit inside the lastest model and using your phone’s camera makes it appear right in front of you. This is a revelation from the awkward Augmented Reality Apps which meant you had to visit the app store and wait for the App to download, a long and laborious process which most of us in the fast-paced modern world just don’t have time for.

It’s that time of the year again where shortlists are drawn up and winners are announced for some of marketing and designs most desired prizes, the D&AD awards. The winners have been announced and this year a record amount of Black Pencil awards were given out. Below are a few winners and the best of the rest.

Traditional constraints often block new projects before they even start, but for this project in Bangkok they sidestepped the traditional rectangular football fields and fitted pitches with completely original shapes and foundations, allowing locals who love to play football the chance too.

The hashtag has become so embedded in pop culture you almost forget it’s original purpose when it was created on Twitter 10 years ago. This superb piece of Art Direction shows how bold and incredibly simple imagery can be striking while taking a completely neutral stance on topics that can divide countries.