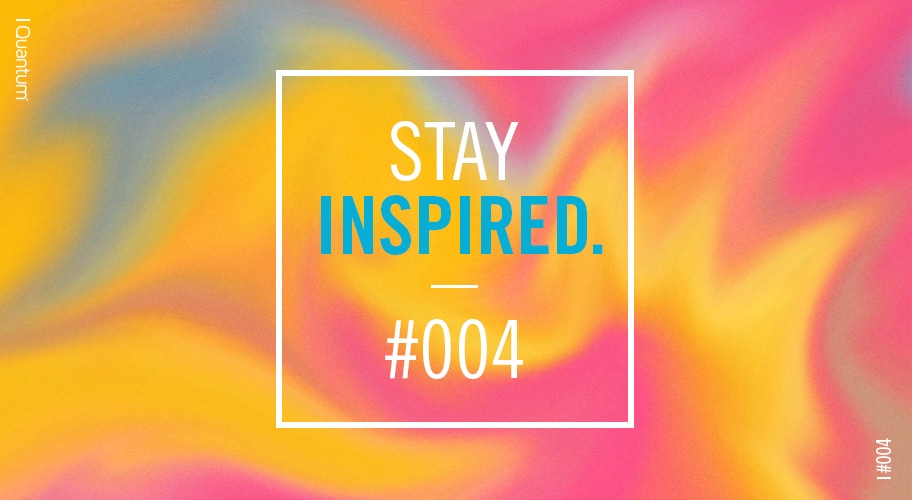 At Quantum we believe it’s our role to inspire, by doing this you create emotion and motivate people to take action, to help illustrate this we thought it would be good to share some of the things that inspire us.

The sporting highlight of the summer is finally here and this year Wimbledon, along with so many other brands, are embracing VR but with a slightly different twist.

So alongside 360 video and augmented reality (which they admit most people will not want to wear a headset for the entire match because the tech needed to make this watchable isn’t quite there yet), they have come up with a more informative approach to help fans get their heads around the masses of stats and information behind every game.

Fred, named after the great Fred Perry, will work alongside the app like Siri to answer and questions the users may have about the game, whether it’s the history or the weather.

Alexandra Willis, head of communications, content and digital at Wimbledon had this to say; “One of the big challenges for a sport like tennis is on the analytics and data side it is very much a push experience for tennis fans right now. So, while this year Fred is all about the visitor experience, we see the potential in terms of rolling it out to the broader Wimbledon fan over the coming years and helping reshape the viewing experience.”

Popular Israeli illustrator Noma Bar known for his hidden messages and use of negative space has been featured in the likes of The New York Times and The Guardian, and has worked with brands such as Coca-cola and Penguin.

He has released a 5 volume book containing some of the most clever and thought provoking illustrations.

His use of negative space and minimalist forms creates images with multiple readings that can delight and shock in equal measure. Each of Bar’s illustrations tells a story that is hidden in the details, with the message revealing itself as you look more closely.

Collaborations are all the rage right now with supreme rejuvenating Louis Vitton and streetwear brands causing such a stir that people will camp out over night just to get the latest duo branded Tee.

This project is on a whole different scale. And perhaps inspired by Hype Courts, Pagalle, Illstudio and Nike have got together and transformed a shady court in Paris into a work of art – with beautiful gradients of bright 80s-like neons, coupled with simple geometric shapes. This has got to be one of the best looking sport fields in the world!